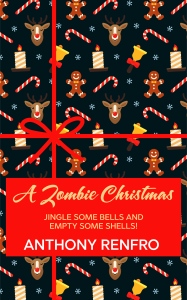 “What do you have?” Jim asked.

“I have cold, homemade eggnog, beer, wine, and water.”

“Water will be fine,” Jim replied, eyeing the Christmas tree. It felt so much like the holidays inside this house. It made him home sick for days gone by.

“Fred, you want anything?” Mike asked, finishing up with the fire, which was now burning hot in the fireplace.

Fred stared at the fire, lost in thought, wrestling with his own demons. “Beer me, if you got it?”

“Sounds good,” Fred replied, and then turned back to his thoughts. He couldn’t stop thinking of his girlfriend. She haunted him daily. Could he have done more? Should he have done more? What could he have done, though, in a horde of zombies? She was already partially eaten before he got to her. He could still see her reaching out to him, could still see the hope in her eyes, the fear as he pulled out his gun, the realization that dawned on her when the gun was aimed at her head. He could still hear the gunshot that had ended her life. It rattled around in his brain like a ghost unable to find its rest. He hoped this Christmas run Mike had planned would take away some of his grief. That’s why he was sitting here right now, because he had to do something before he went insane or tasted the metal of a barrel.

Mike went into the kitchen and came back with a cold beer and bottled water. He handed the men their respective drinks.

Fred was still seated, still lost in thought, so Mike just put the beer down beside him and left him alone.

Jim had moved over to the table, and he was staring at several rough and crude blueprints when Mike joined him.

5 out of 5 stars – A Cute Little Holiday Horror Story.

5 out of 5 stars – In a zombie world, there is a Christmas miracle. 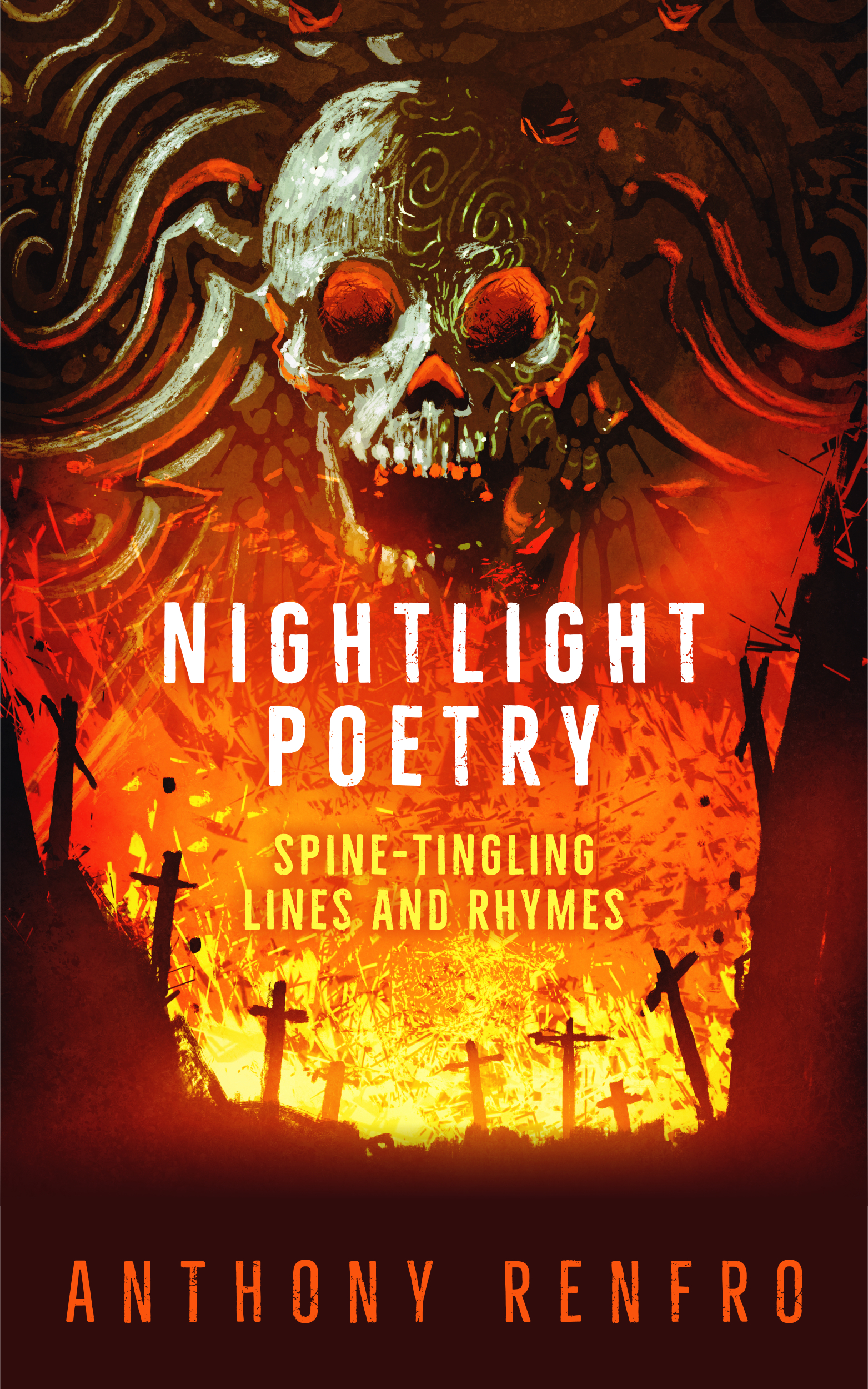 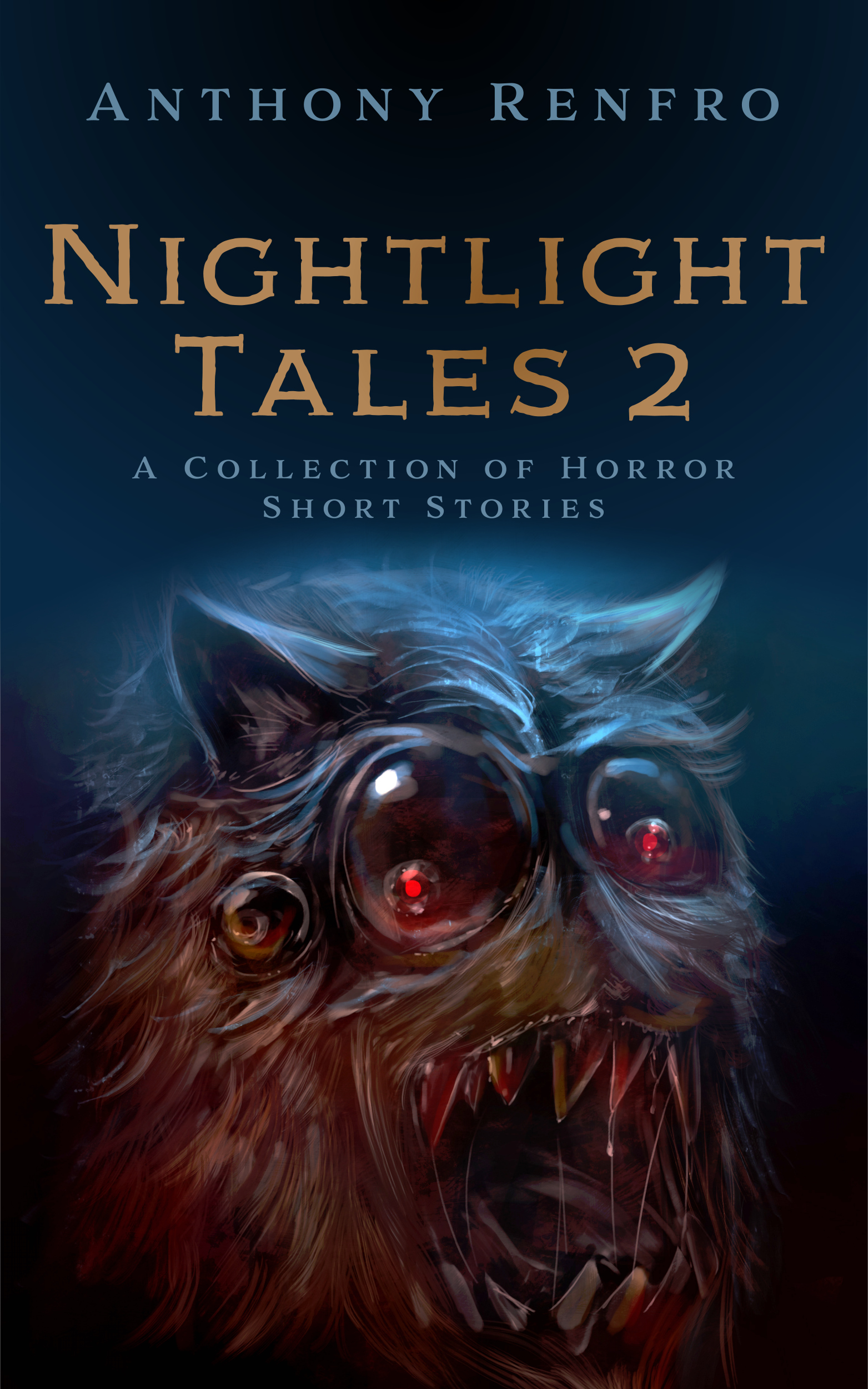